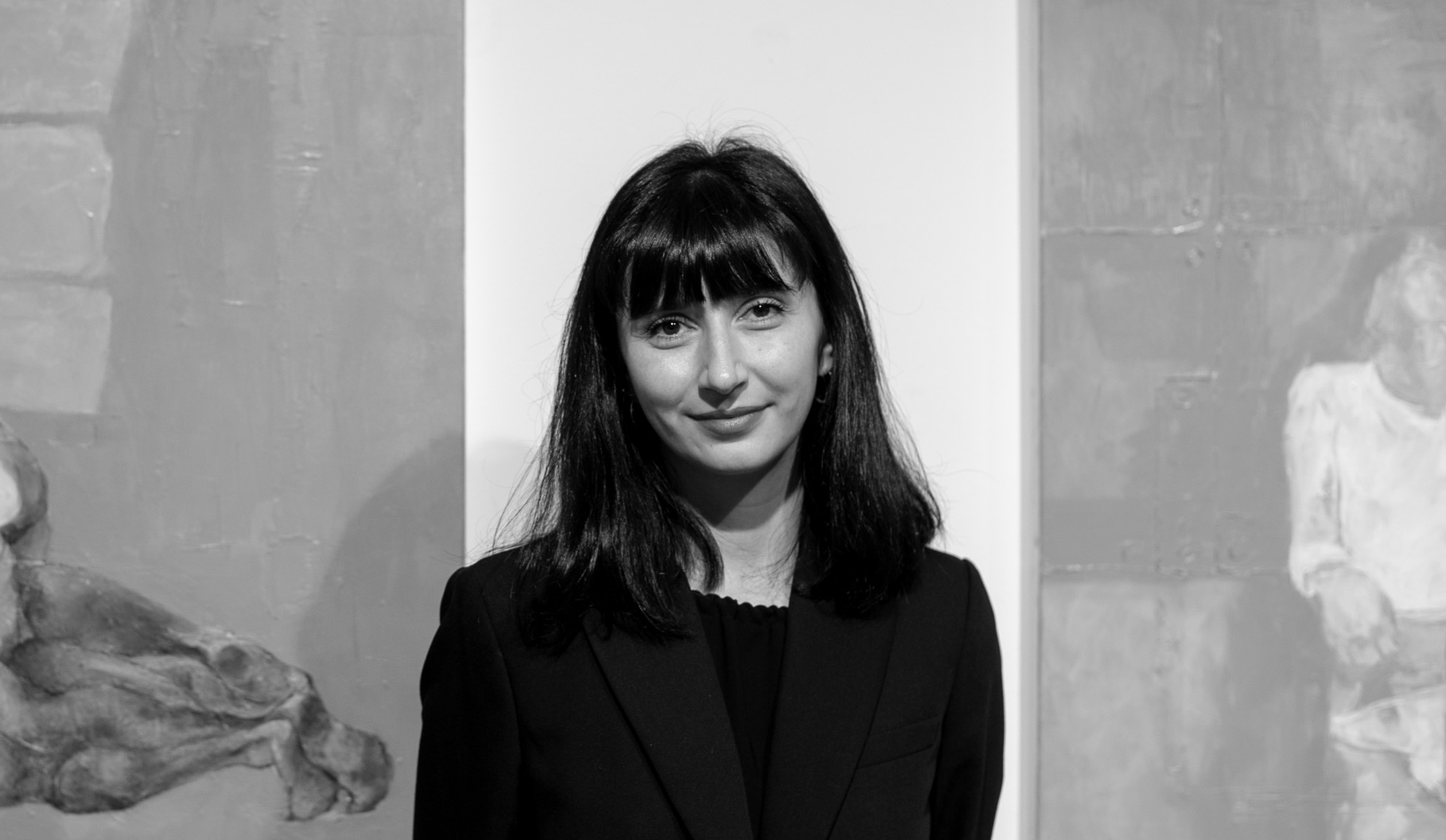 The primary focus of my artistic research is the cultural and social identity of the individual within the masses. This preoccupation comes from the study of the common material world, but also from a personal view point of crowd behaviour provoked by media, social and political tendencies with a leading target on Romanian and Eastern European culture.
Serialism is one of the methods chosen to display the concept of mass identity flattening, found both in former communist and consumer-based societies. 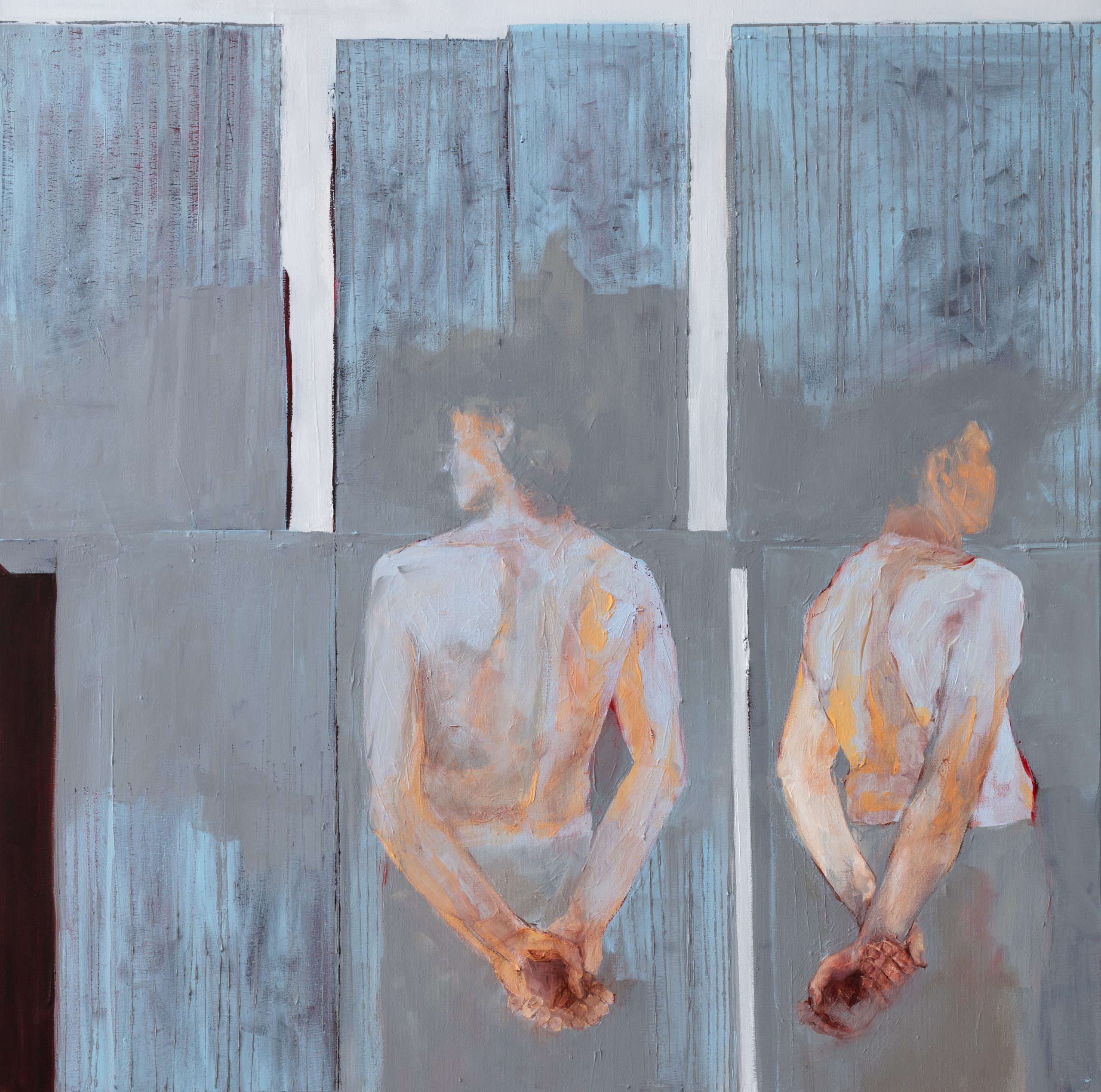 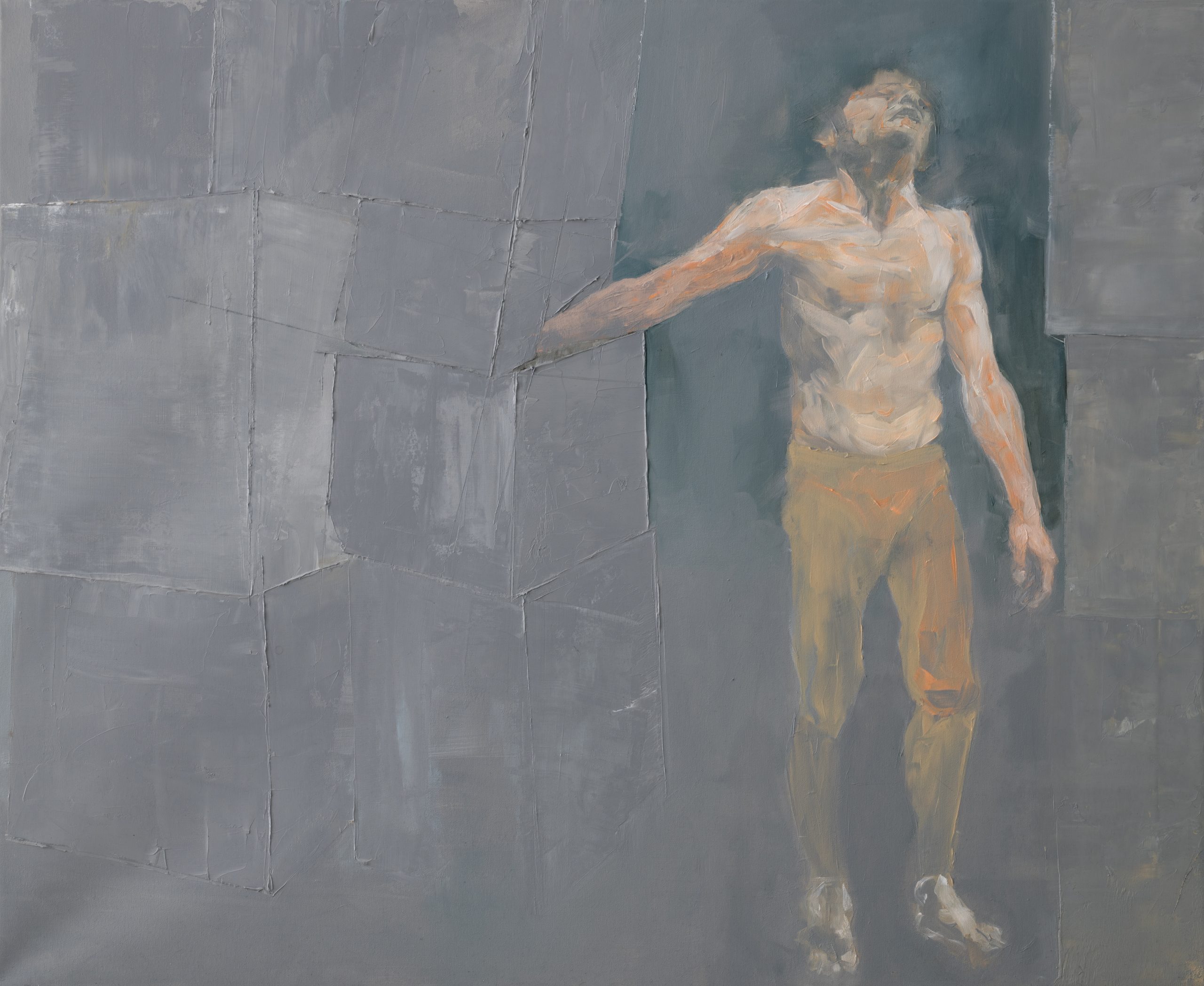 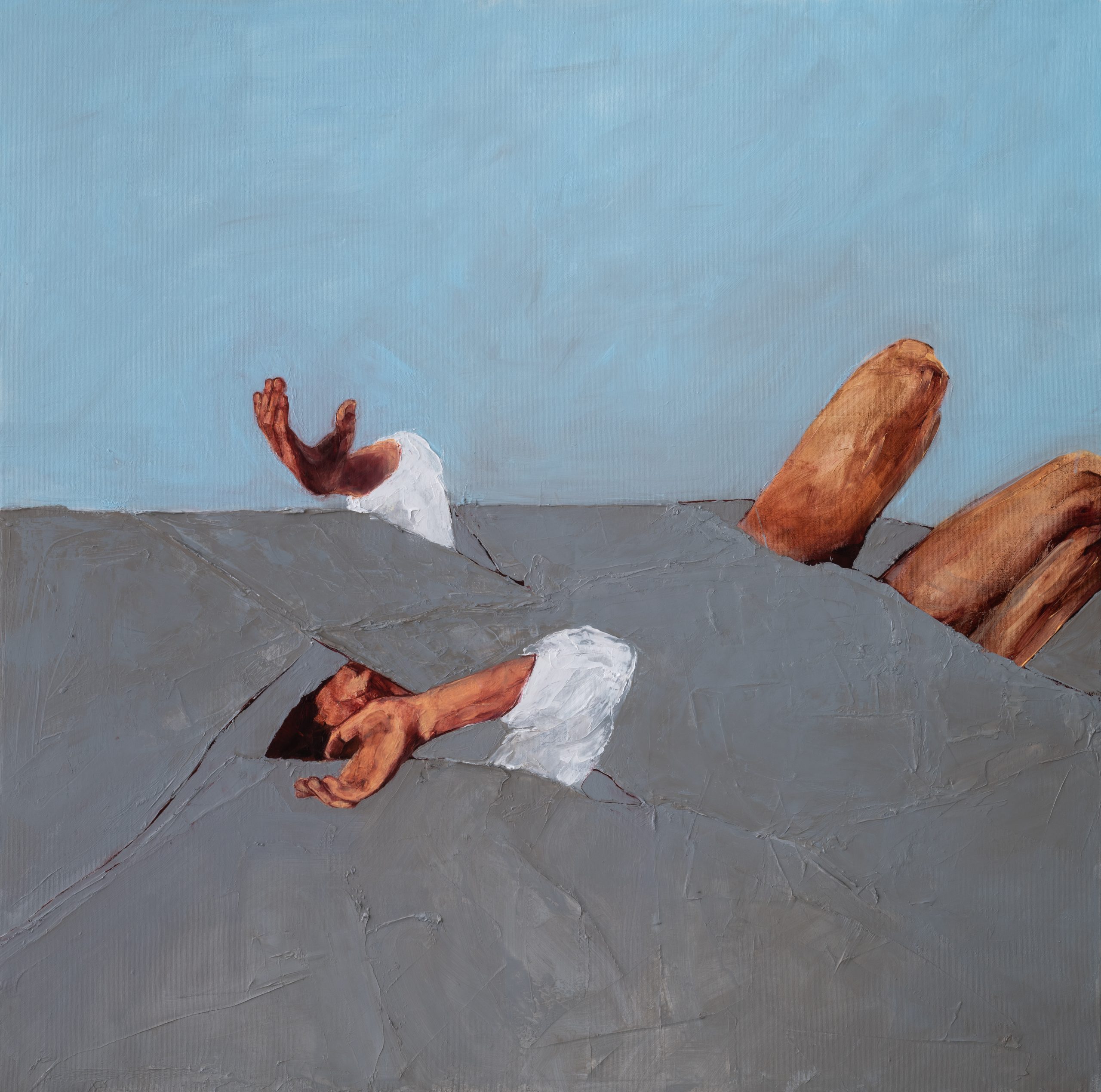 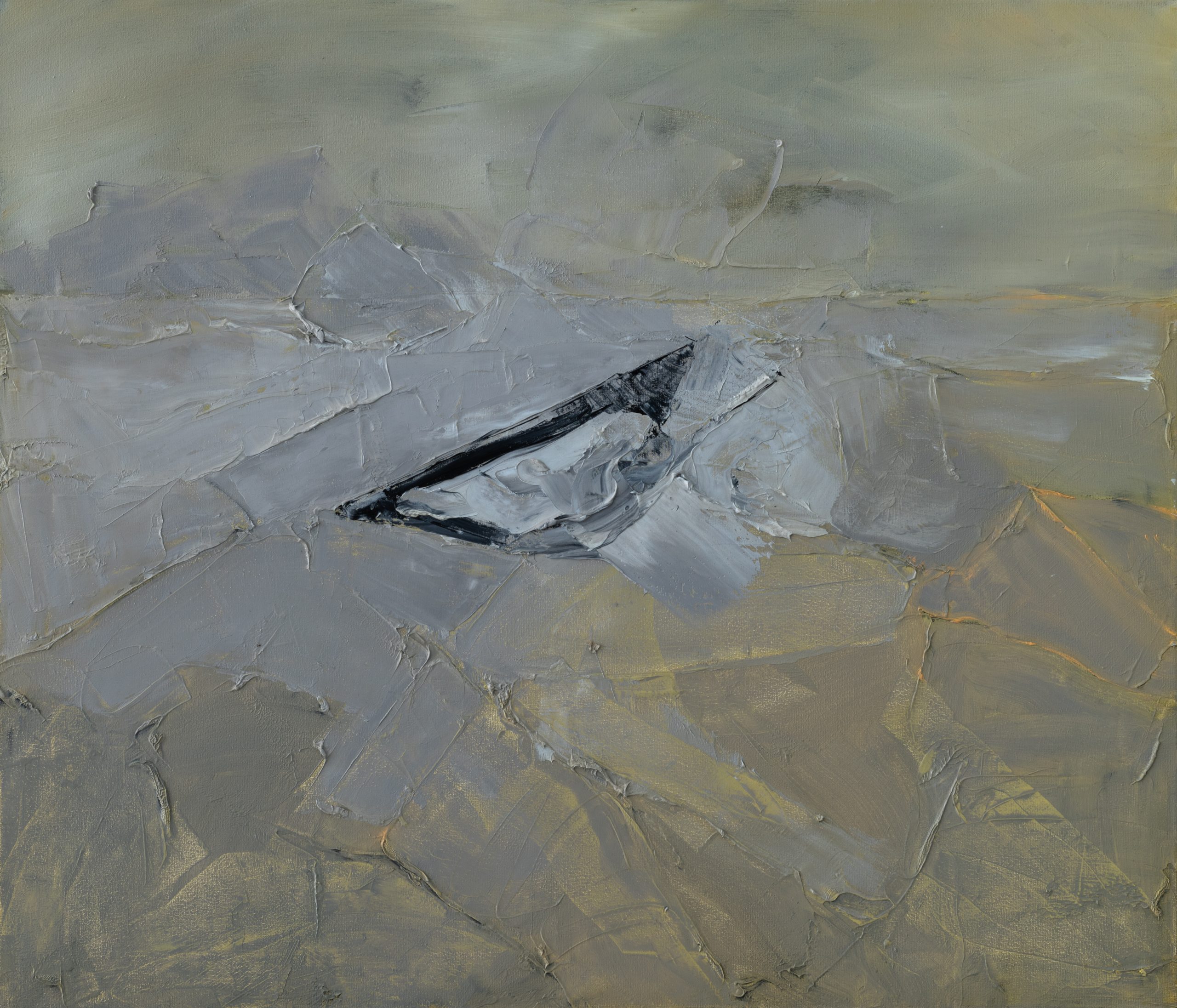 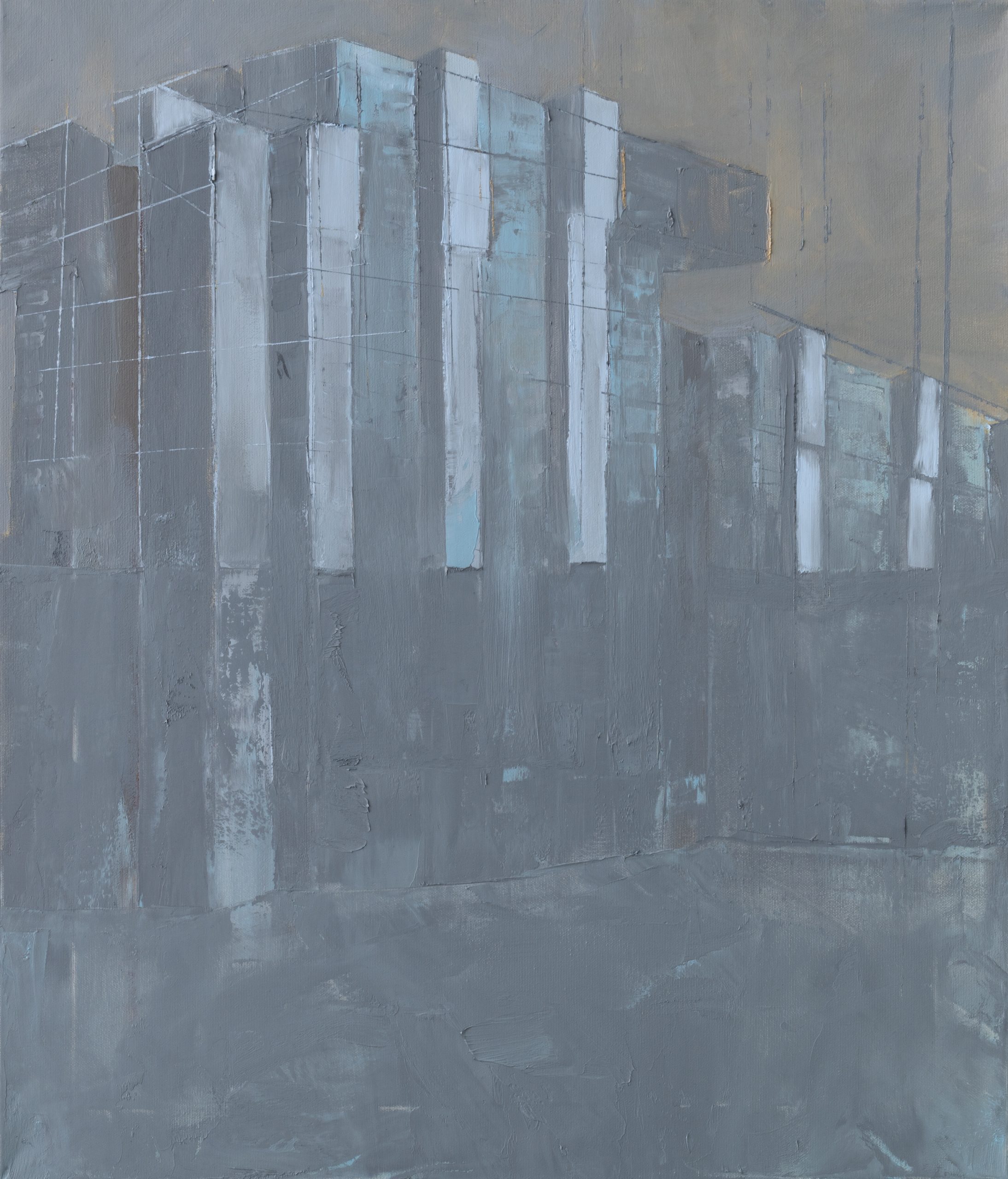 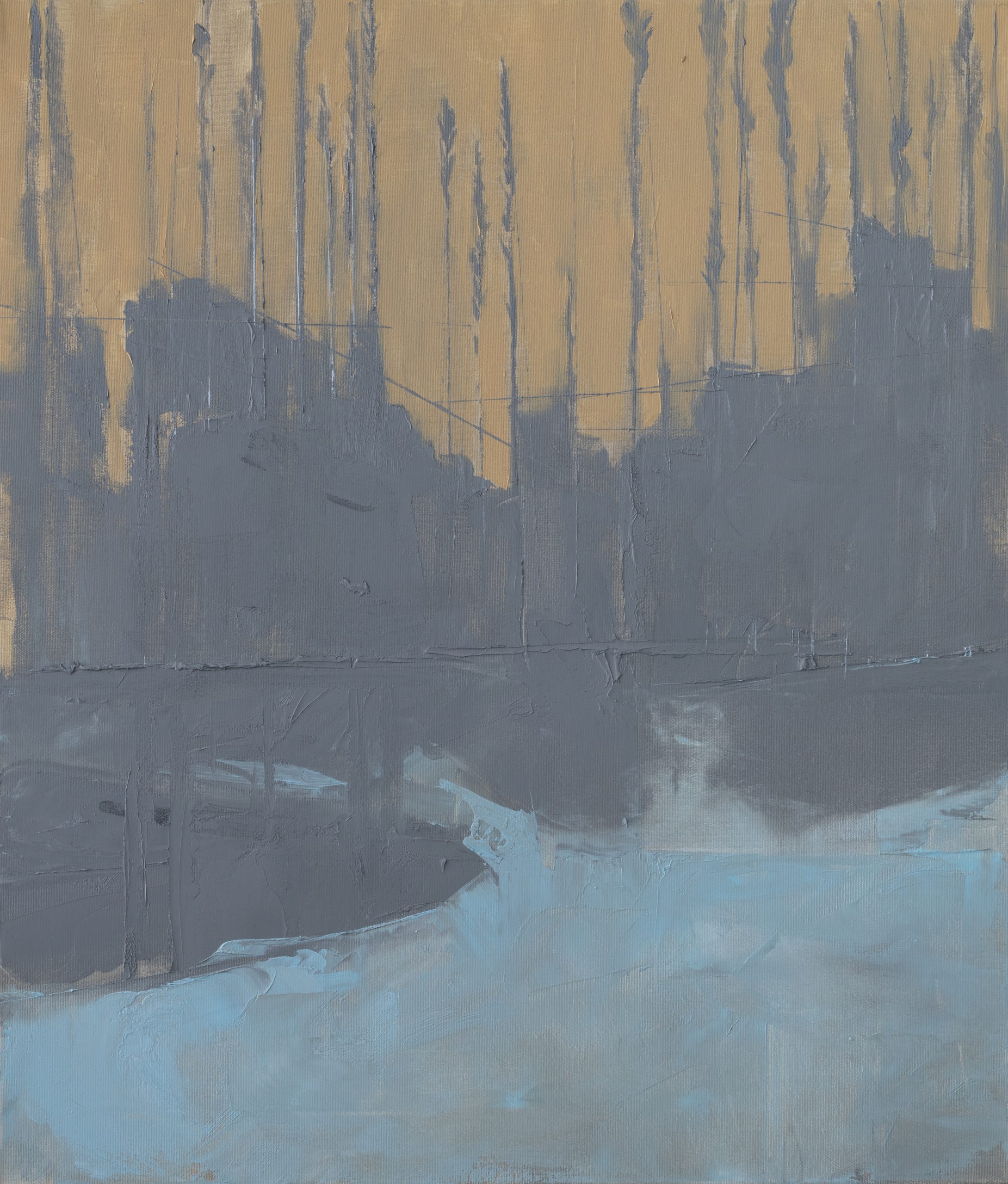 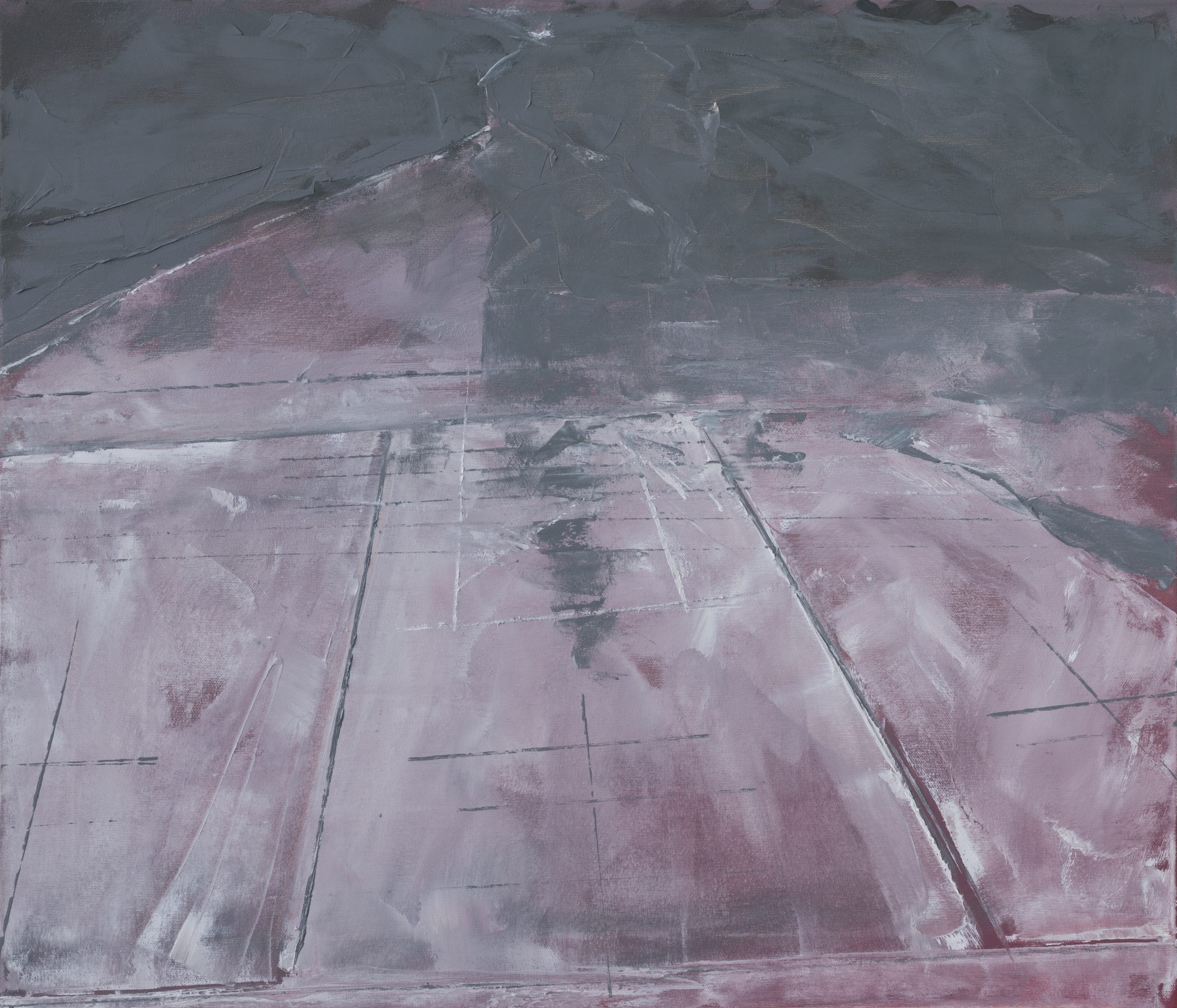 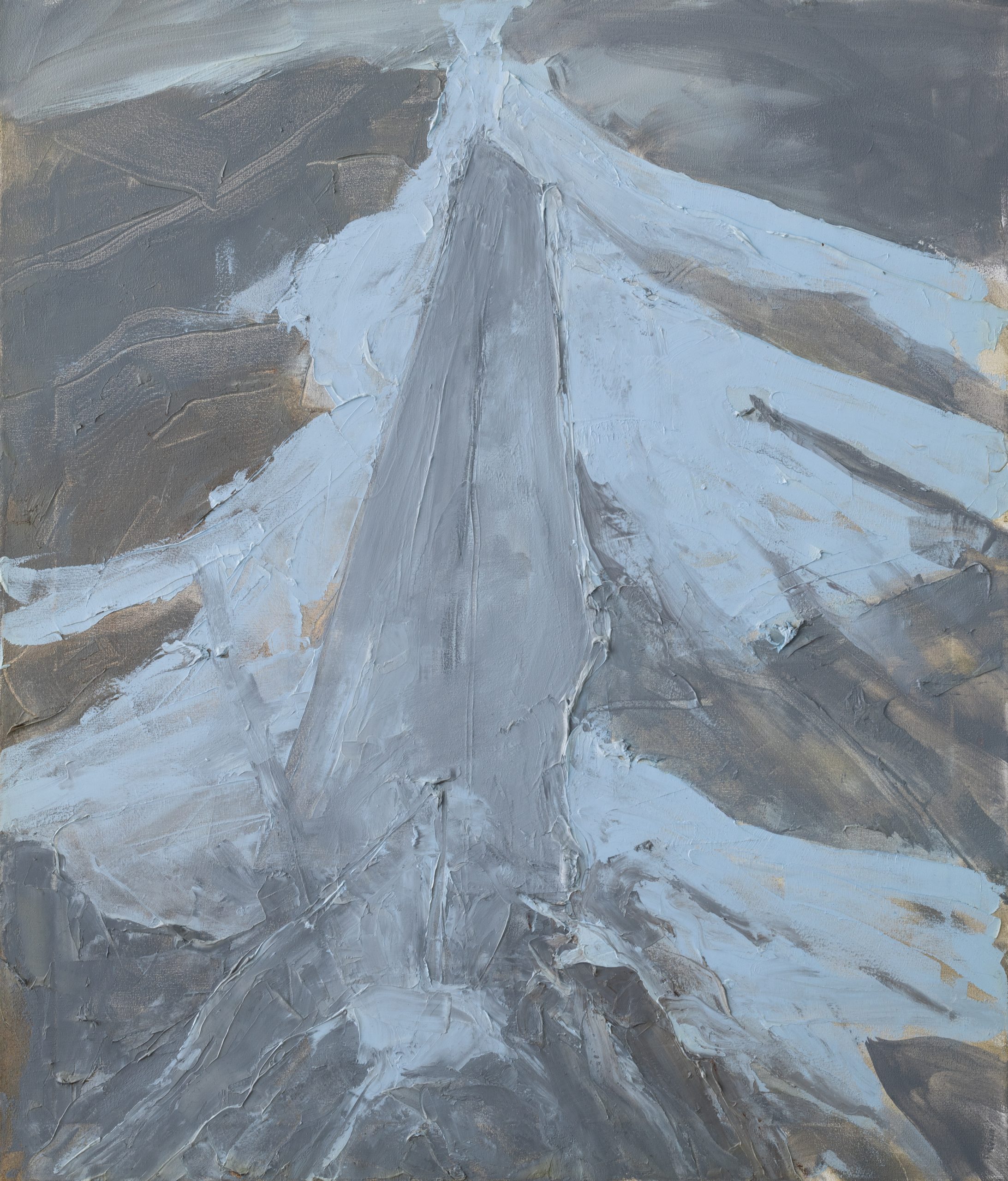 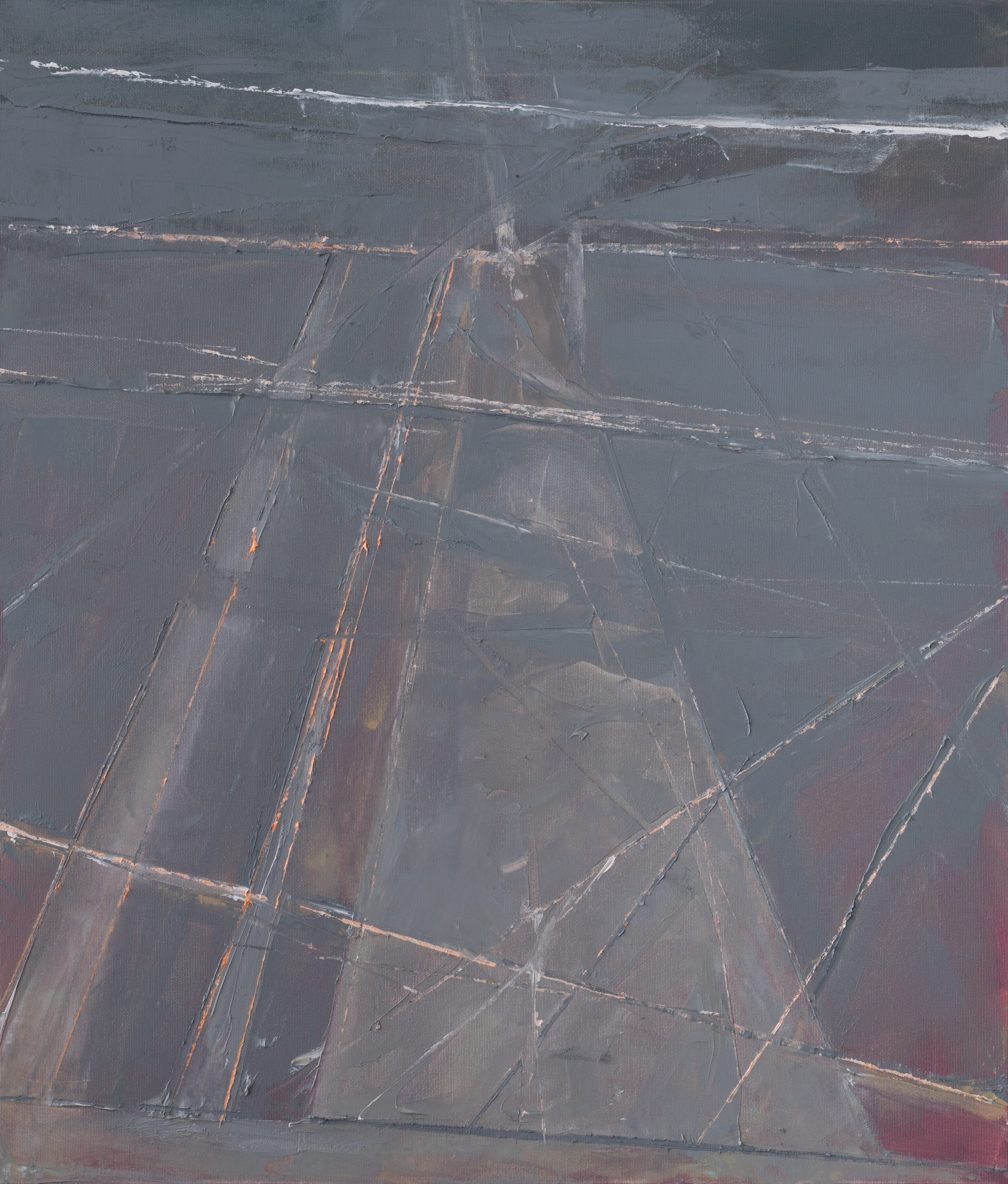 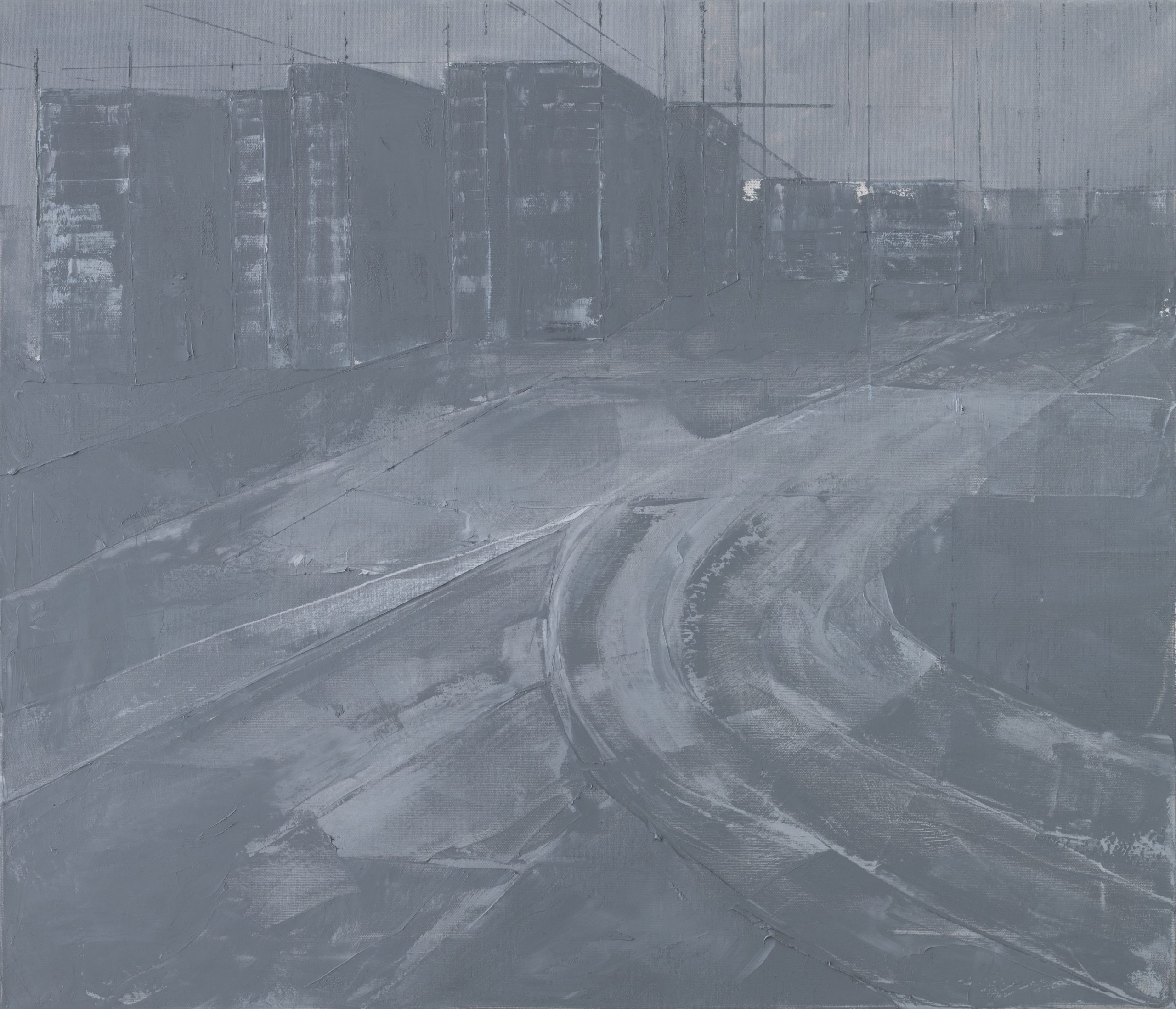 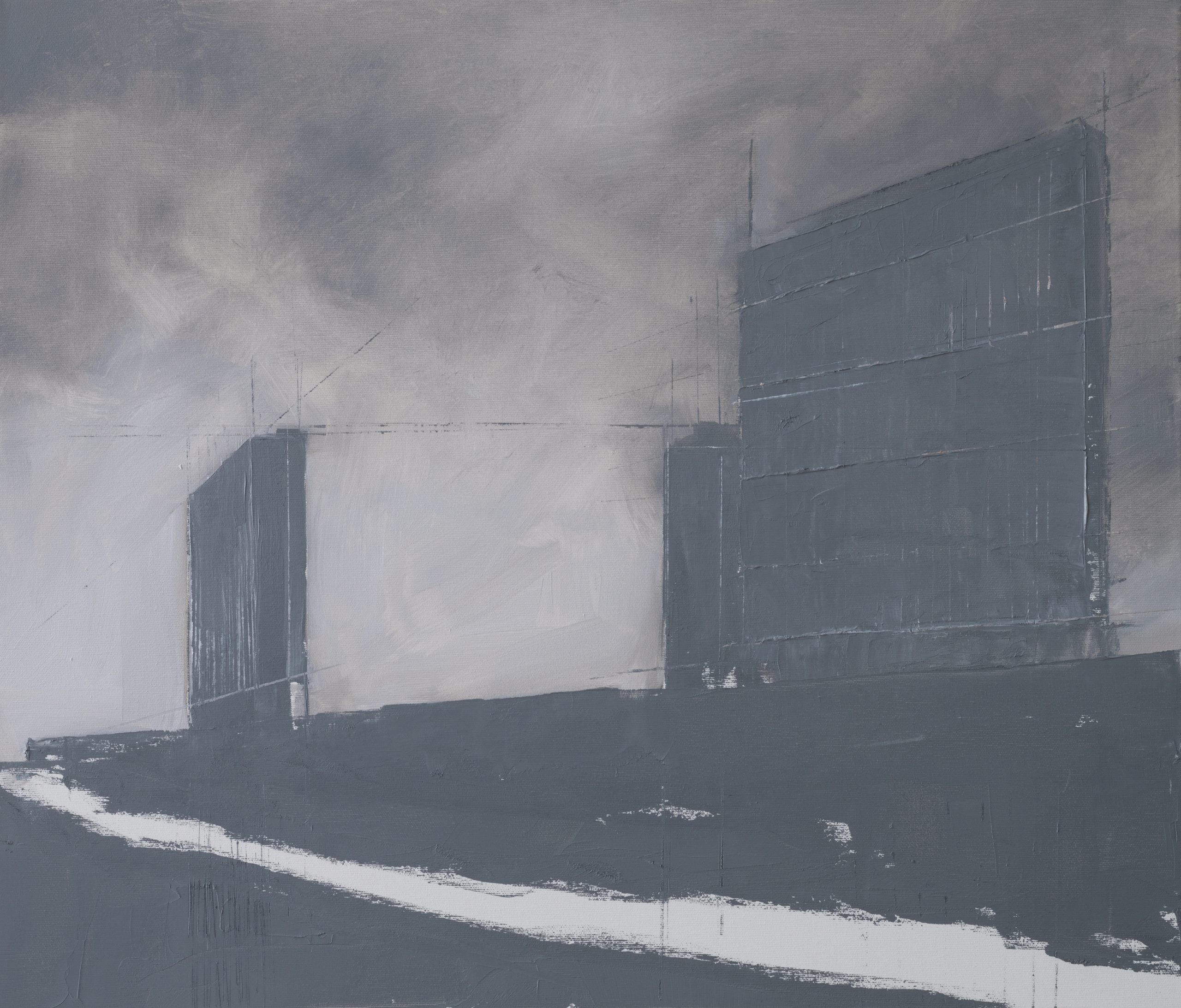 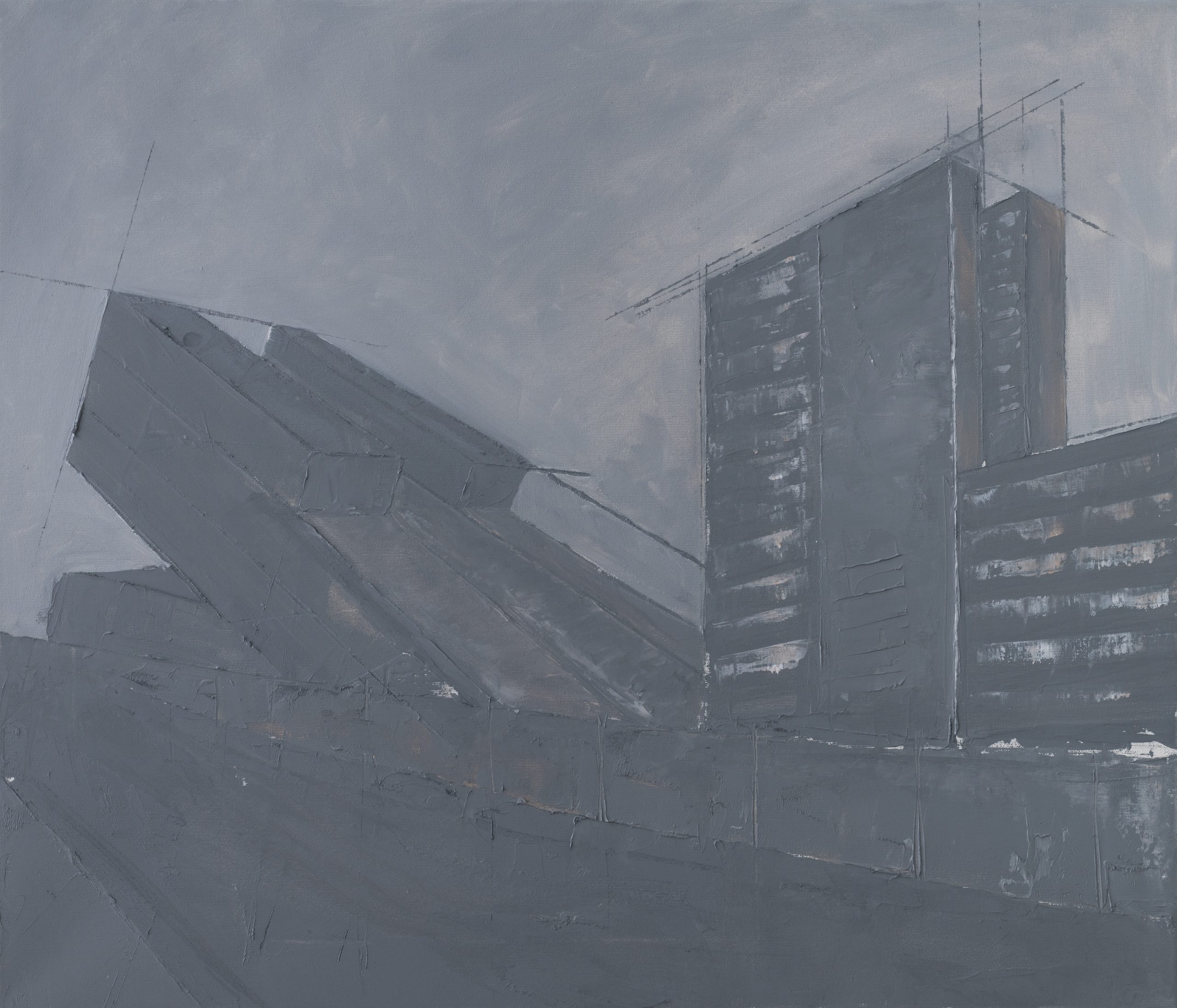 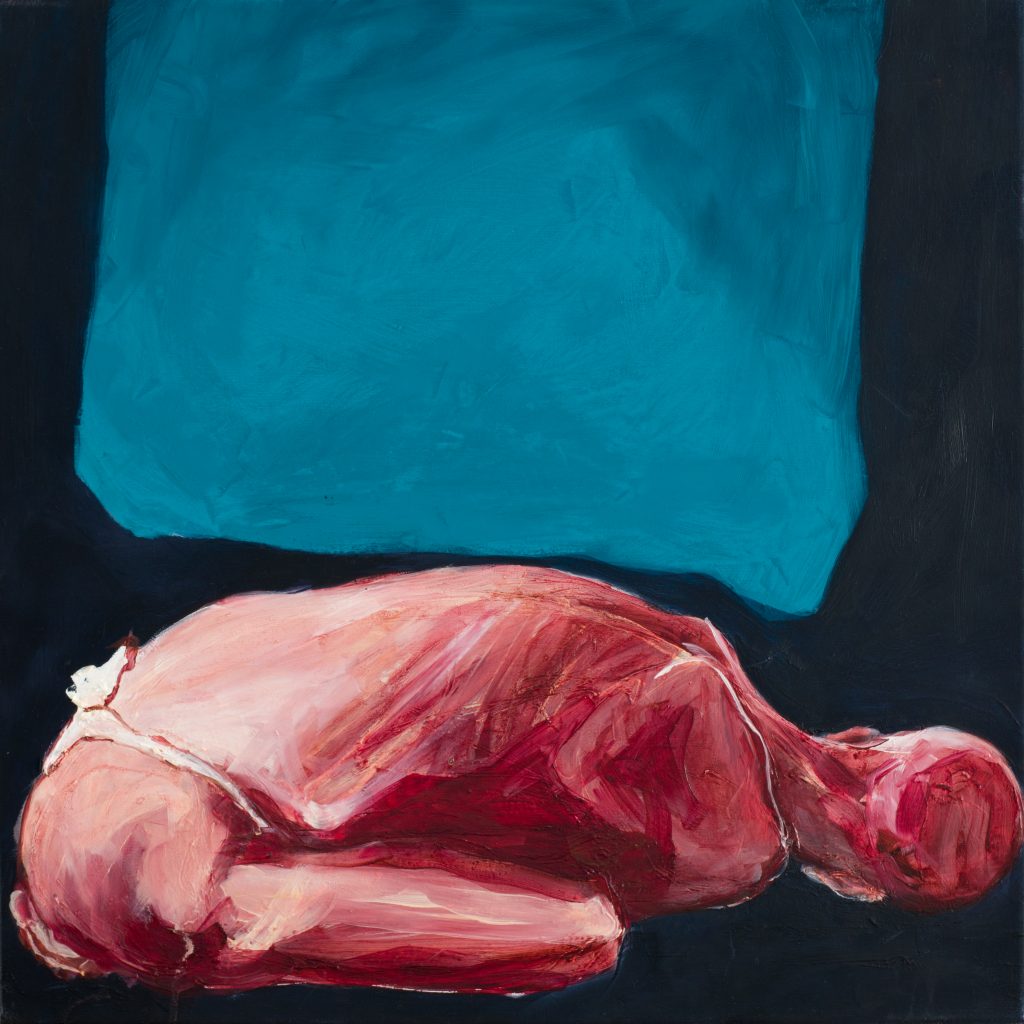 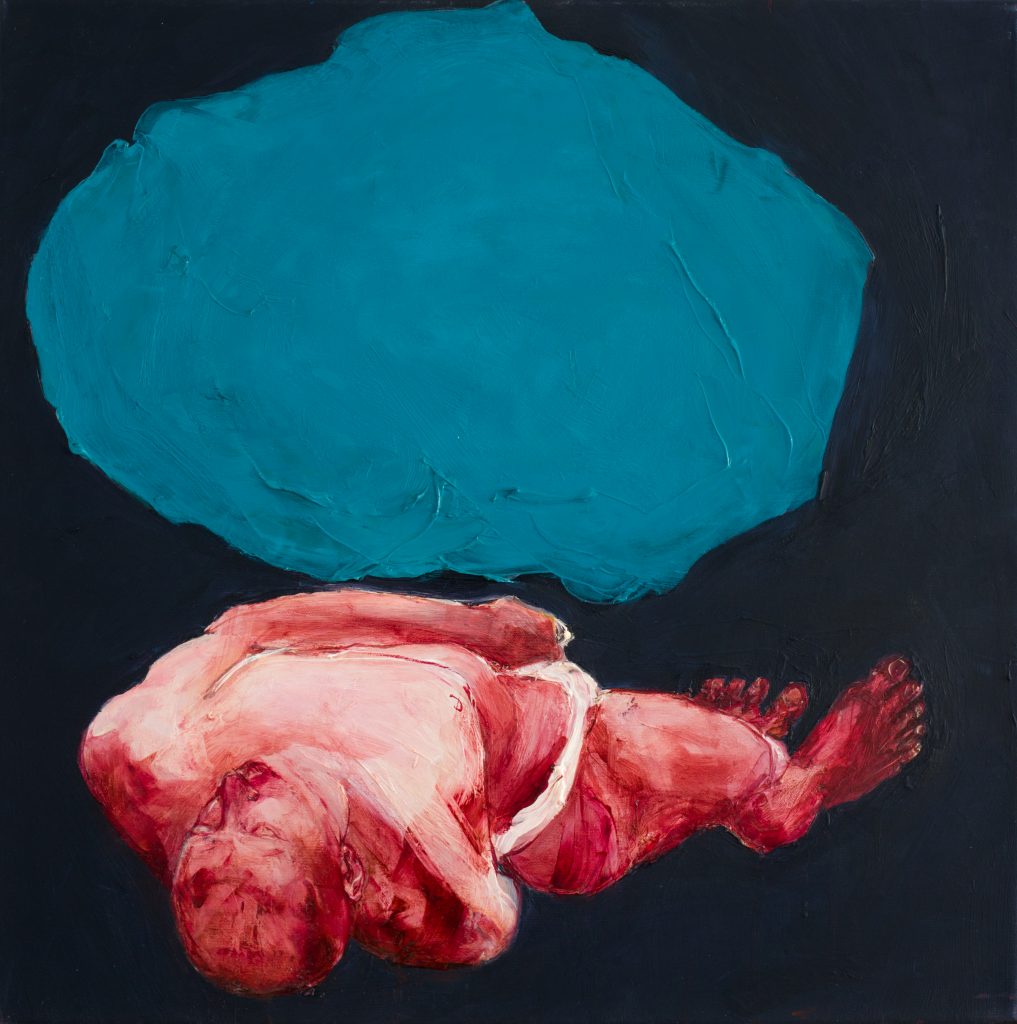 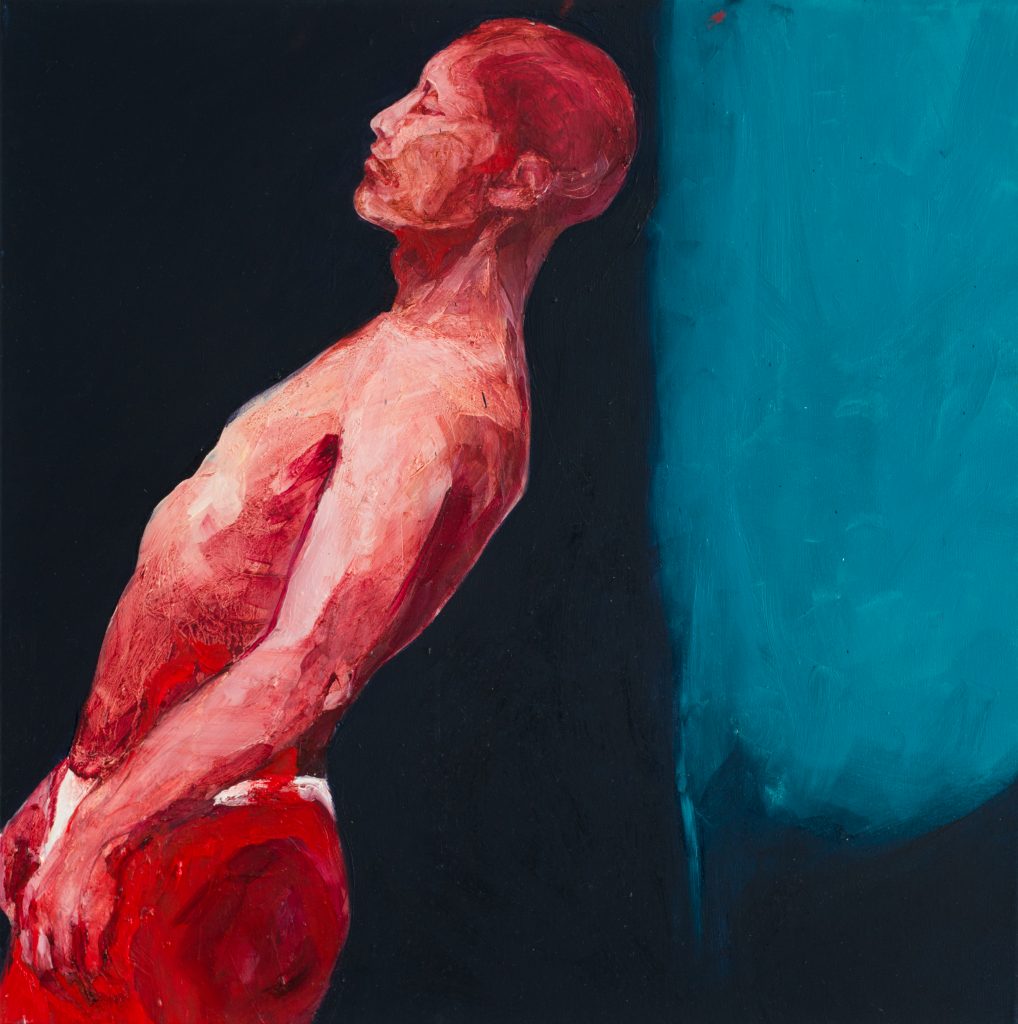 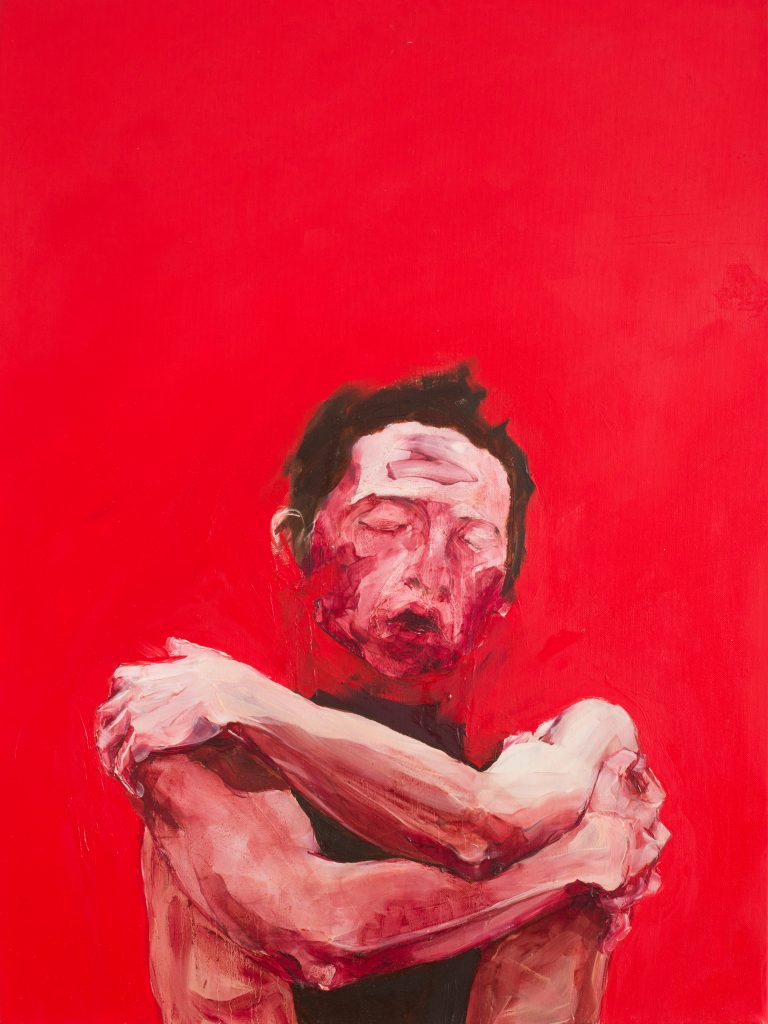 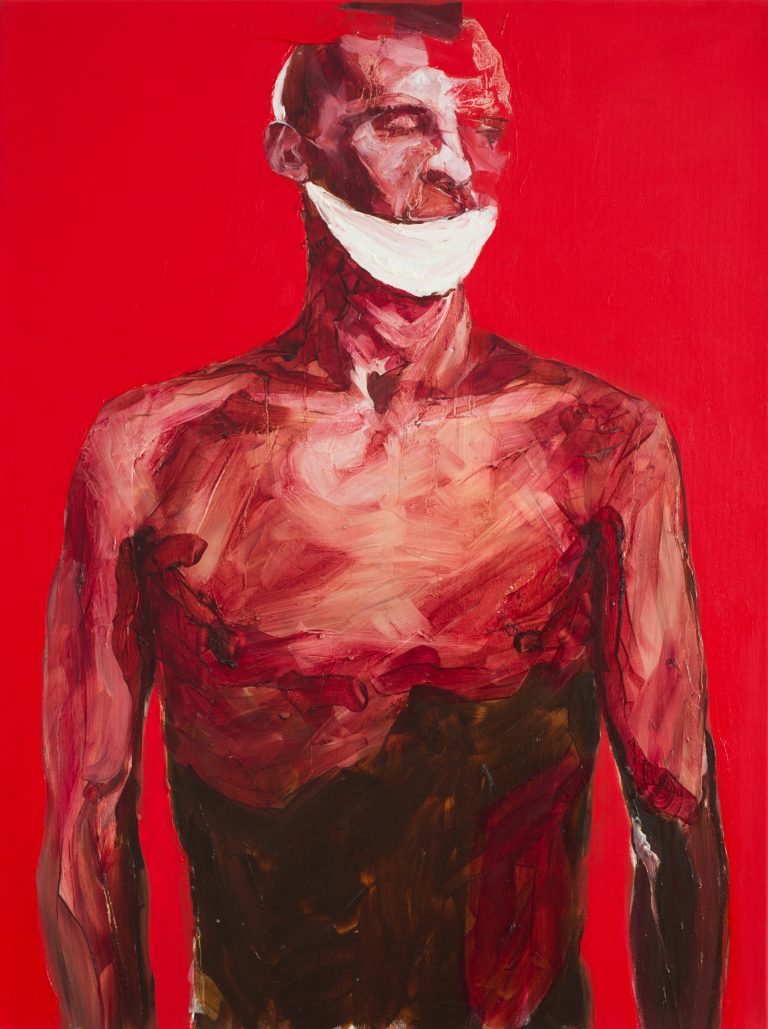 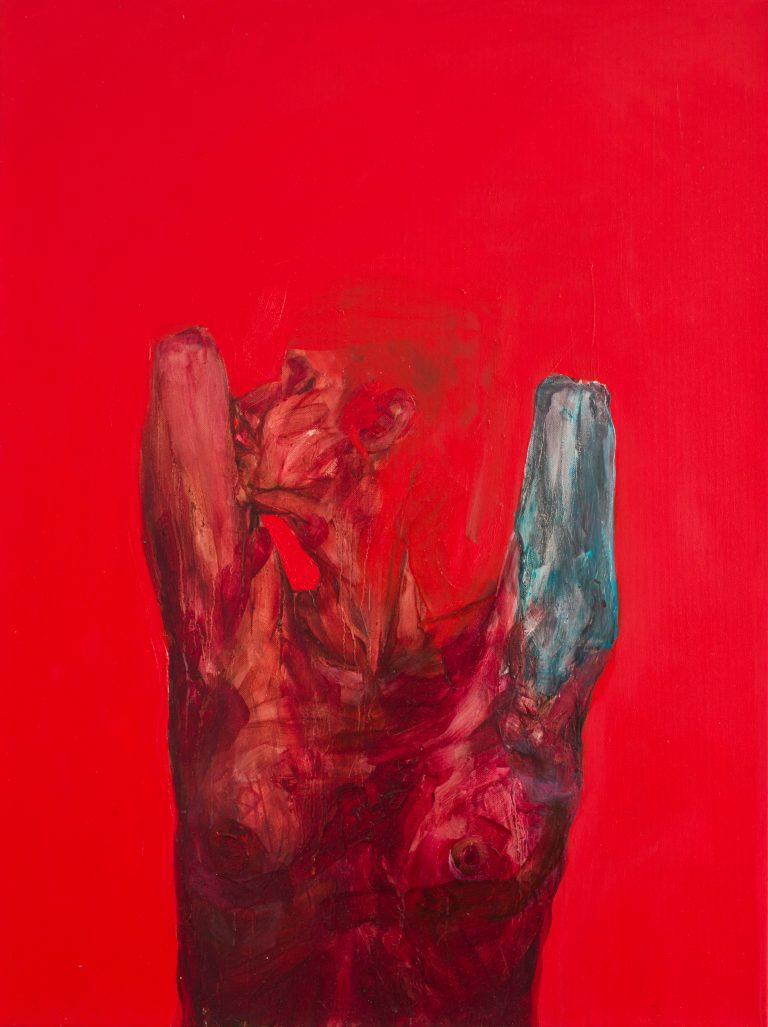 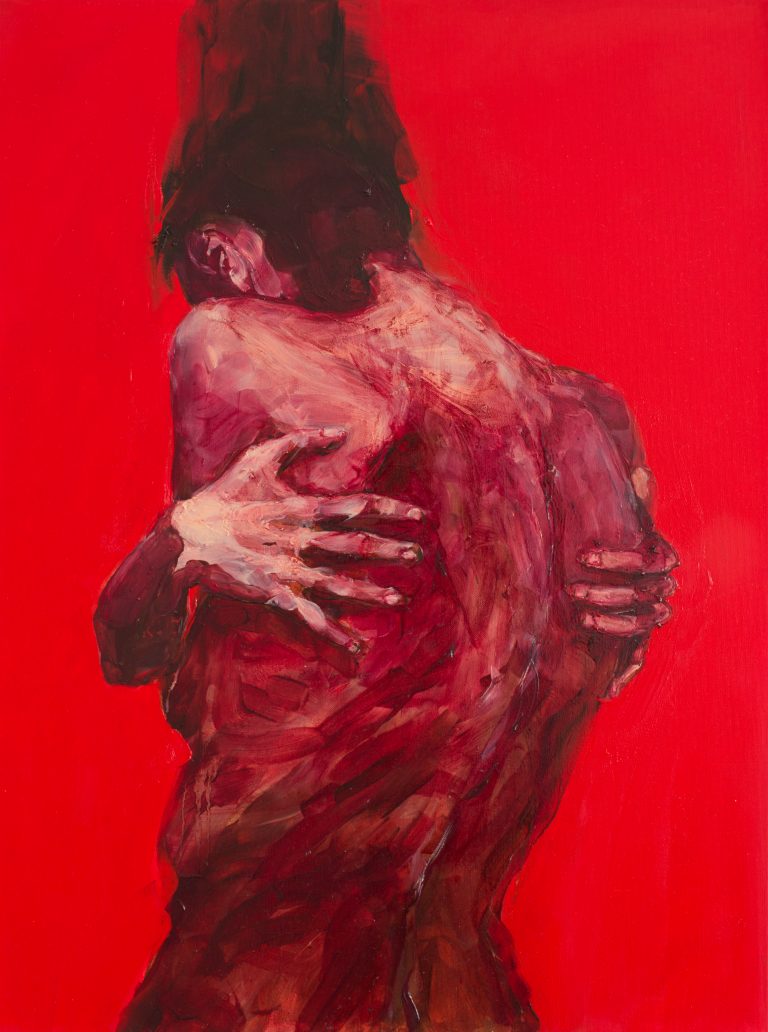 Get updates from this and more artists

FacebookTwitterRedditLinkedInWhatsAppTumblrPinterestVkEmail
All artists
Go to Top